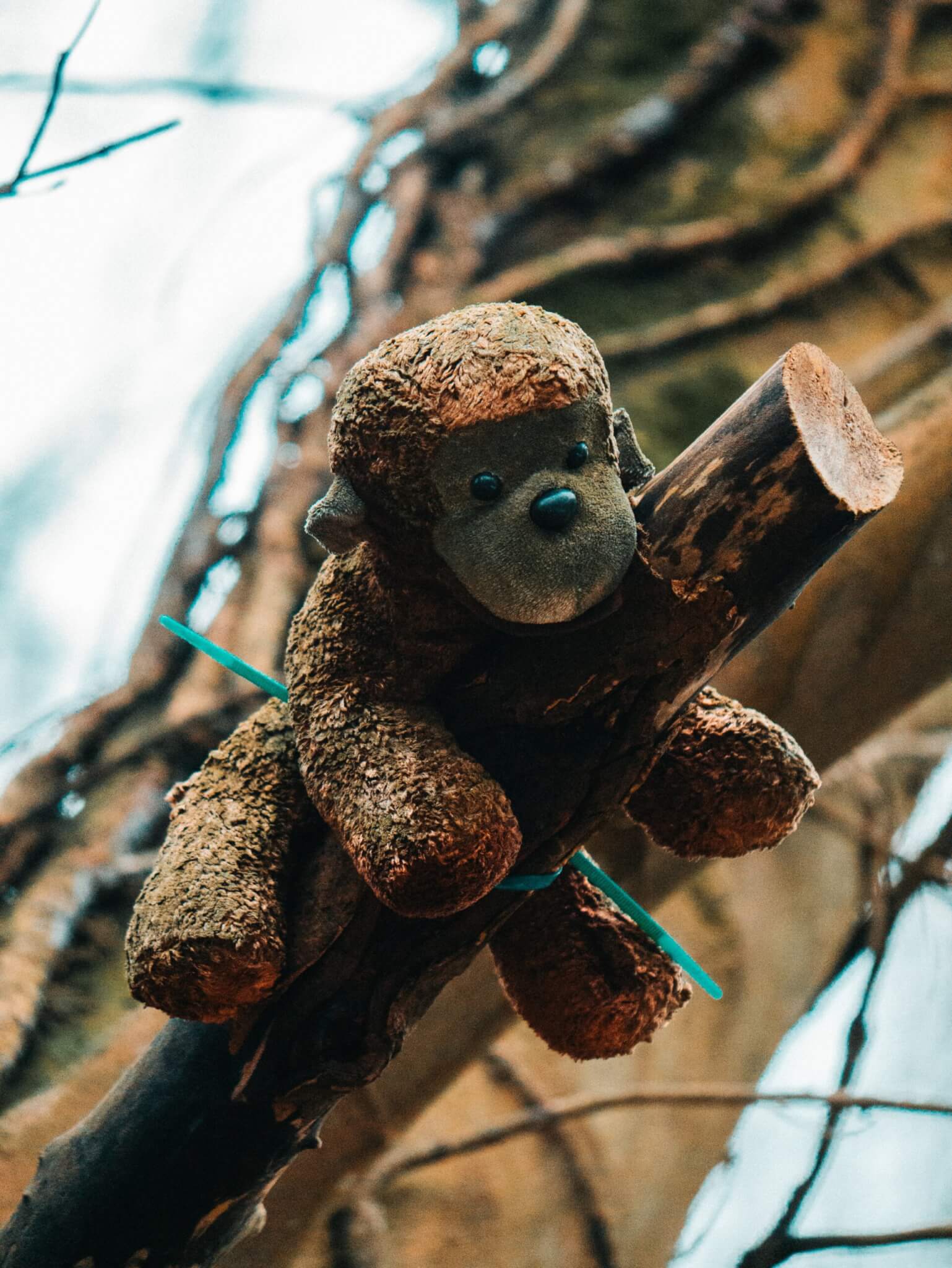 A STORY: “MONSTER IN HER BASEMENT”

By Jocelyne MeltonApril 21, 2021 No Comments

“A Monster in her Basement?”

The white-haired 85-year old lady reminded me of my grandmother as she opened the front door with a huge smile, followed by a deep exhausting cough. She gestured for me to enter her exemplar home. Although the furnishings were dated, every piece was placed with purpose. The living room and kitchen were immaculate, spotless, absolutely pristine. The surroundings wreaked of pride in her home.

She immediately dove into reflecting upon her concerns. With a heavy gasp, she mentioned that her “smeller” didn’t work so well anymore. Her grandbabies had visited and expressed a concern about the odor in the basement. Her breathing was labored, and she appeared quite fatigued. Could her home be making her sick?

The minute I opened the door to the basement I recognized the familiar smell . . . the musty, wet-soil odor of mold. As I ventured down the steps, she began to tell me how much she missed her husband. He had passed away two years ago. He was the one who would be investigating this mystery odor, if he were still here on Earth with us. As the odor engulfed my senses, there was no doubt that this basement was occupied by a monster! Had the sump pump failed? The dehumidifier been disconnected? The pipes been leaking?

This story reflects just one of thousands we hear every year. A home or building in the midst of a crisis that could have been avoided. Someone dismissed the leaking pipe, the broken fence, the dirty filters, the mouse dirt, the shingle in the yard, the disconnected downspout. In this particular case, our client’s husband had always been the one that emptied the dehumidifier in the basement. She didn’t even know there was a dehumidifier in the basement. Mold grew thick in the corners, had consumed all the cardboard boxes, and destroyed her teddy bear collection . . . the collection she was saving to leave to her grandchildren. 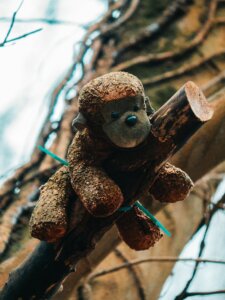 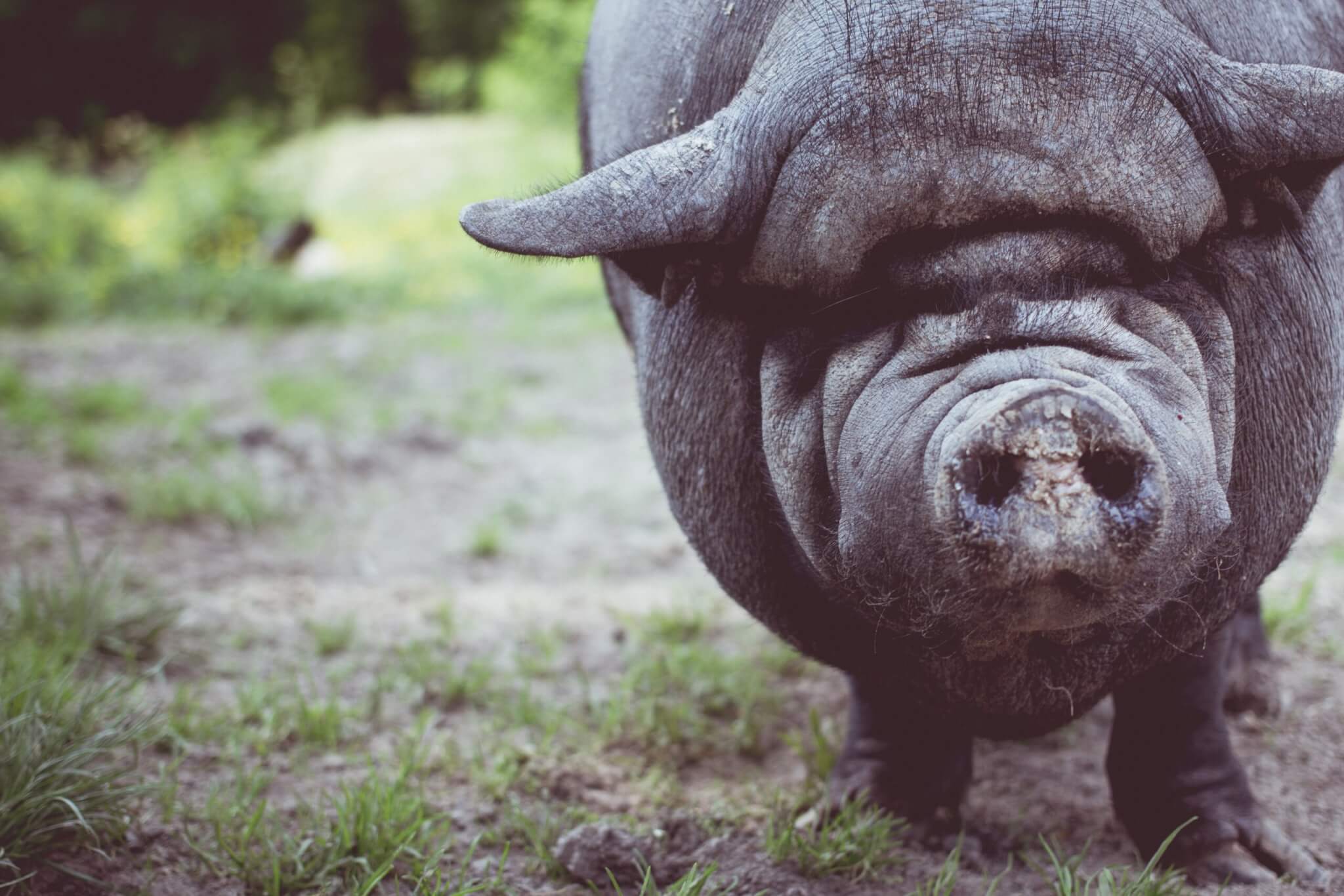 We smell mold. It is agitating my sinuses. But, I cannot find it. What do I do?

We smell mold. It is agitating my sinuses. But, I cannot find it. What do I do?
Get a FREE estimate! Contact Us Now