Press enter to begin your search
0

SHOULD WE GET OUR AIR DUCT CLEANED?

SHOULD WE GET OUR AIR DUCT CLEANED?

If any of these are true, the EPA recommends the air ducts be cleaned. 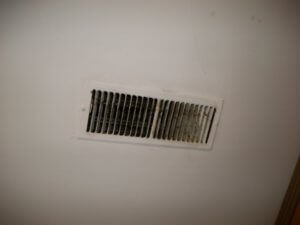 Myth:         Scientists disagree on whether or not radon is a real problem.

Myth:        The test results on the home next door are a good indication as to whether or not our home/building has radon.

Fact:         Many factors play into how radon infiltrates a building. The only way to know for sure is to test. 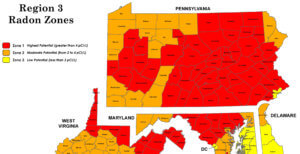 WHAT IS RADON & SHOULD I REALLY BE WORRIED?

Radon is a radioactive gas that cannot be smelled, seen, or heard.  It moves up through the ground to the air above and into our buildings through cracks and other holes in the foundation.  Buildings then trap the radon gas inside where it can build up.

Nearly 1 out of every 15 homes in the US is estimated to have elevated radon levels.  Elevated levels of radon have been found in buildings in every US State.

WHAT CAN YOU DO?

Start by testing.  It’s quick, easy, inexpensive, and can save the lives of your building occupants. 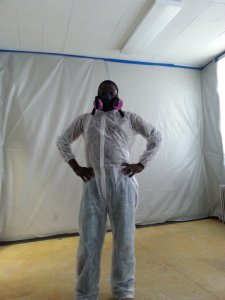 To get the most out of your Air Purifier: 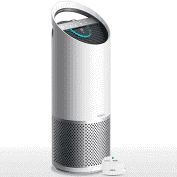 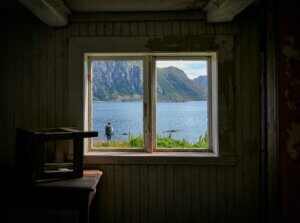 Let me tell you a Radon Story for NATIONAL RADON ACTION Month!

Pete and Sue mentioned that they were considering getting a radon test taken in their basement.

Radon is an odorless, colorless, tasteless radioactive gas that currently penetrates one out of every 15 homes in the United States.  Radon is the second leading cause of lung cancer in our country today.

Now it is January, Pete and Sue get up from the news to fix a drink.  When they return, they hear a commercial about January being NATIONAL RADON ACTION month.  Pete looks at Sue and says, “Let’s do it.”

Shocked to see that the radon levels in their home were extremely high, they spent a total of $1,500 to have a radon mitigation system installed.  By February, their radon levels were very low, and they had peace of mind.

Sick Building Syndrome is a situation in which building occupants experience acute health and comfort effects that appear to be linked to time spent in a building, but no specific illness or cause can be identified.

1. Check out the EPA’s AirCompare tool. Learn about the outdoor air quality in your area and the times of the year that may be unhealthy to leave doors and windows open.
2. Make your building as air tight as possible and follow-up by taking control of your indoor air and environment.
3. Establish your ventilation system to ensure that fresh air gets brought in and properly filtered. By doing so, any allergens, VOCs, or indoor air pollution is now being filtered and diluted.
4. When possible, use chemical-free, toxin-free products indoors. When chemicals have to be used indoors, properly exhaust and ventilate during and immediately after use.
5. Clean with damp clothes and a HEPA-filtered vacuum. Avoid dry-sweeping and dry dusting since this practice stirs dust and pollutants that can linger in the air for hours.
6. Test for radon. Radon is an odorless, colorless, tasteless natural-occurring radioactive gas that seeps into our buildings from the uranium in the soil. The only way to know if it is infiltrating your building is to test.
7. Install carbon monoxide detectors near bedrooms. Carbon monoxide is an odorless, fatal gas that is produced any time fuel is burned.
8. Connect with Nature! Studies show that the more time we spend outdoors and with nature, the better our wellbeing is. Consider ways to bring nature into your living space. 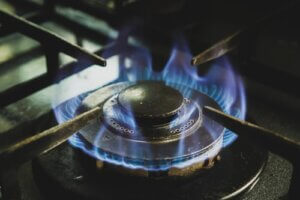 All I Want for Christmas is to be Healthy!

All I Want for Christmas is to be Healthy!

Having battled Lyme Disease since 2011, I can relate to those who suffer with chronic diseases and ongoing health issues.  This is why we created our BREATHE HEALTHY INITIATIVE!  So, as we enter into our Christmas Week . . . I want to send a message:

TIPS FOR PREVENTING INDOOR AIR POLLUTION OVER THE HOLIDAYS

Some tips for preventing indoor air pollution over the Holidays: