MYTH: Asbestos is no longer a problem in the U.S.

FACT: American Journal of Respiratory and Critical Care Medicine reported in its September 2004 issue that asbestos is still a hazard for 1.3 million US workers in the construction industry and for workers involved in the maintenance of buildings and equipment.

MYTH: Asbestos has been banned from use in the U.S.

FACT: On July 12, 1989, the EPA issued a final rule under Section 6 of The Toxic Substances Control Act (TSCA) banning most asbestos-containing products in the U.S. In 1991, the rule was vacated and remanded by the Fifth Circuit Court of Appeals. Most of the original ban on the manufacture, importation, processing, or distribution in commerce for most of the asbestos-containing product categories originally covered in the 1989 final rule was overturned.

MYTH: If an asbestos-containing material gets disturbed, vacuuming it up will resolve any issues.

FACT: Asbestos fibers can be small enough that they cannot be seen, can linger in the air for up to 72 hours, and can penetrate even the best vacuum bags.

MYTH: An asbestos survey is not required if the building was constructed after 1980.

FACT: An asbestos survey is always required before the renovation or demolition of a building.

MYTH: Construction materials produced after 1980 do not contain asbestos.

FACT: Most asbestos containing products can still be manufactured, imported, processed and distributed in the U.S.; however, the production and use of asbestos has declined significantly. 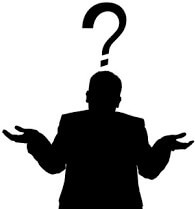 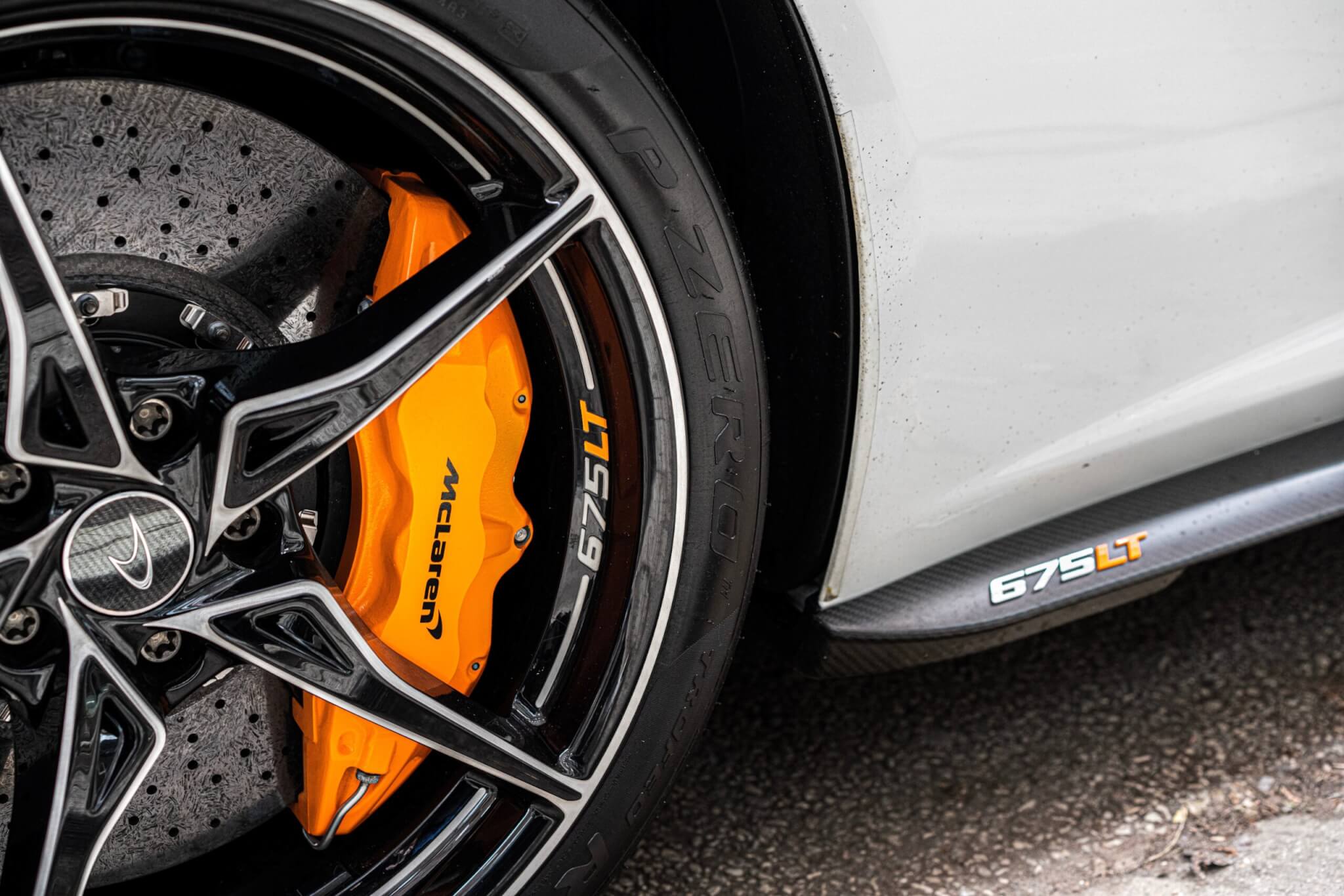 MY CHILD’S SCHOOL HAS ASBESTOS???

My Child’s School has Asbestos in It?  Should I be worried?

The local education agency can safely and effectively manage asbestos-containing materials that are in good condition.

The risk from asbestos is when it is damaged or disturbed and asbestos fibers are released into the air where it can be inhaled.  Schools are required to undertake a timely and appropriate maintenance or response actions whenever asbestos-containing materials deteriorate to the state of potential fiber release. 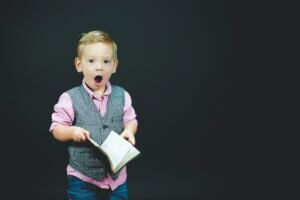 I THOUGHT ASBESTOS WAS BANNED?

I thought asbestos was banned!

On July 12, 1989, the EPA issued a final rule under Section 6 of the Toxic Substances Control Act (TSCA) banning most asbestos-containing products in the United States.

In 1991, the rule was vacated and remanded by the Fifth Circuit Court of Appeals.  Most of the original ban on the manufacture, importation, processing, or distribution of most asbestos-containing materials were overturned.

Only bans still in existence are on corrugated paper, rollboard, commercial paper, specialty paper, flooring felt and any new uses of asbestos.

Although most asbestos containing products can still legally be manufactured, imported, processed and distributed in the U.S., according to the U.S. Geological Survey, the production and use of asbestos has declined significantly. 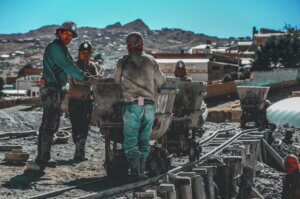 How do I know if I have asbestos in my home or building?

When should I be concerned about the asbestos in my home or building?

What is an asbestos inspection?

Who can perform an asbestos inspection?

When and why is asbestos dangerous? 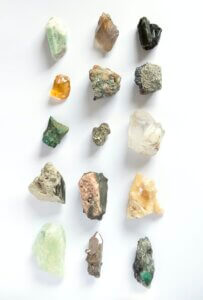 END_OF_DOCUMENT_TOKEN_TO_BE_REPLACED

By Jocelyne Melton | Asbestos | No Comments
Under the Asbestos Hazard Emergency Response Act (AHERA) of 1986, the Environmental Protection Agency (EPA) published on October 30, 1987, the Asbestos-Containing Materials in Schools rule. All non-profit elementary and secondary schools nationwide, both public and private must comply with the AHERA rule and are required to develop and maintain an up-to-date Asbestos Management Plan (AMP). They must also conduct training, inspections, and sampling related to asbestos, and provide yearly notification to parents, teachers and employee organizations about the AMP and any asbestos-related activities.

END_OF_DOCUMENT_TOKEN_TO_BE_REPLACED

Not Devils of the Past

Asbestos and lead-based paint aren’t devils of the past.
They can still be found, and they can cause fatal health problems.

Despite cleanup efforts, there is still enough asbestos and lead-based paint to last for generations. While not dangerous if remained undisturbed, if not maintained properly, they can deteriorate and become a serious health hazard to both adults and children. Many homeowners or businesses can’t afford lead-based paint or asbestos abatement. It can cost thousands of dollars depending on the size of the project. Fortunately, if lead-based paint is covered with non-lead paint, you can safely live in the home. The same goes for asbestos if it is encapsulated. But these are temporary fixes if not maintained. Some states have housing programs that can help residents remove health hazards from their homes.

Not only is there an immense amount of asbestos and lead that exist from previous use, but the use of these products today has not been entirely banned.

The manufacture, importation, processing and distribution in commerce of these asbestos-containing products are not banned:

END_OF_DOCUMENT_TOKEN_TO_BE_REPLACED

Why Hire a Contractor for Asbestos Removal?

Why hire a contractor for asbestos removal?

Hiring an asbestos abatement company is not only the easiest way to remove asbestos, but is also the SAFEST.

While it’s legal for homeowners to remove asbestos themselves, asbestos can cause life-threatening diseases if not properly removed. Disease symptoms may take many years to develop following exposure and can be difficult to identify.

The three primary health concerns associated with asbestos exposure are:

Smokers are at greater risk.

Are you the “AHERA Designated Person”?

Are you the “AHERA Designated Person”?

Then you’re in charge of implementing an Asbestos Management Plan.

Public school districts and non-profit schools for grades K-12 are required to develop, maintain and update Asbestos Management Plans. These plans document asbestos response actions, locations of the asbestos within schools, and any action taken to repair and remove the material.

Records must be maintained in the Asbestos Management Plan.

The records listed below are required by the EPA to be in the Asbestos Management Plan.