The Delicacy of Invisible Dust and Infants 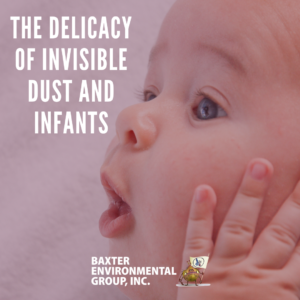 The Johnson family just moved into their new home. Their younger children run in and out of the back door to play in the yard. Their older children go in and out of the front door to visit with friends. Their infant spends time playing on the floor with toys while the parents go about their day. Since it’s a beautiful sunny day, they open the windows to experience the fresh Spring air! A perfect day in the life of a young family.

But, every time the doors open and close, the friction points of the door and the door jamb rub against one another and release invisible dust. Every time the windows are opened and shut, more friction, more dust.

Every time they go from one room to another, opening and closing each room’s door, more invisible dust. If their home or apartment was constructed before 1978, there is the chance that each release of dust contains lead.

Their infant innocently crawls on the floor, their moist, soft hands gathering the dust. He put his hands in his mouth, sucking and chewing. He picks up his toys (covered in the invisible dust) and puts them in his mouth. Mom fixes lunch on the kitchen counter, which is covered with invisible dust, then sets the infant in his highchair on which the fold-down tabletop is covered with invisible lead dust. Dad feeds the infant the food which was delightfully placed on the contaminated plates.

No surprise now that this infant is suffering from lead poisoning.

How do we prevent this? We recommend two things.

Mr. W’s Lead-in-blood levels were through the roof . . . a true story advocating for SAFE RENOVATIONS

The early 20th century house sat just off the sidewalk of a side street of the little Pennsylvania town. The missing steps and deserted tools evidenced the porch under construction. There were no curtains in the front window, and a 2×4 could be seen leaning over the inside of the window. The sound of a running bandsaw vibrated through my ear as I headed for the side entrance as instructed in our phone conversation. I knocked on the door, the saw went silent, and I was greeted by the retired couple. Huge smiles and a welcoming hand captured my attention immediately. As I shook Mr. W’s hand, he gently drew me into his kitchen.

After introductions, he said, “Let me show you what we are doing.” With enthusiasm, he noted that the kitchen was complete, and he was currently working on the front living room and performing some work upstairs. After a tour of the living room, fireplace room, back porch and upstairs living room, we settled on the bar stools at the kitchen island. Mr. W pulled out the report from his doctor noting that the lead in his blood was at 97 – dangerously high for an adult. He suspected that the lead may be leaching from the solder in the old copper pipes of their home and current renovation project. They had stopped drinking from their well water, but their doctor recommended that he have the water tested.

As my eyes glanced across the counter, I noted it was the only space without a layer of dust. I expressed my concern about the possibility that the dust was the issue. Mr. W looked at me puzzled, then commented, “But, I’m not eating the dust.” I handed him the EPA brochure, “The Lead Certified Guide to Renovate Right” and let him know I had brought the water test kit he had requested on the phone. I had also brought my XRF Analyzer and would like to have permission to take an analysis of some of the painted surfaces he was disturbing. Staring at the pamphlet, he nodded his head in a slow, still puzzled, “Yes.”

I walked into the living room, walked pass the band saw, pressed the nose of the XRF against the wall, and pulled the trigger. Twenty-five seconds later the screen displayed a number and the word “negative.” Mr. and Mrs. W released a sigh of relief as I announced the negative reading. Then I went to the pile of baseboards that had been removed from the wall, placed the nose of the XRF against one of them and pulled the trigger: positive.

I took a sample of the water, and a few days later the lab report returned with a negative for lead. The dust wipes I had collected, however, came back with high readings for lead content. When I called Mr. W with the results, it was obvious he had not only read the pamphlet I provided him with, he had also done some on-line research. He had become the expert on SAFE RENOVATIONS. He had also scheduled an appointment for Mrs. W to have her blood tested. He shared his deep regret that he had not protected his wife of 40 years from potential lead poisoning. Mr. W. would have been safe if he had contained the work areas so as not to cross-contaminate the areas around the work area and had he donned the proper personal protective equipment.  He then added, “… and what else could I have disturbed that could cause us and our visiting family future health issues?”

Lead abatement is an activity designed to permanently eliminate lead-based paint hazards. Abatement is sometimes ordered by a state or local government, and can involve specialized techniques not typical of most residential contractors.

Learn more about more about the Lead Abatement, Inspection and Risk Assessment by visiting the EPA website at https://www.epa.gov/lead/lead-abatement-inspection-and-risk-assessment 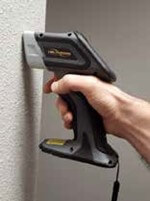 For Contractors, Renovators, & Home Improvement Professionals – What is the EPA’s Lead Renovation, Repair and Painting Program?

For more information on the EPA rule, visit:  https://www.epa.gov/lead/lead-renovation-repair-and-painting-program 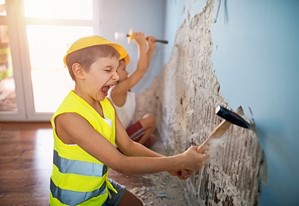 Housing Lessors and Sellers: Know Your Responsibilities Before You Sell or Lease

Know the facts about Lead and your responsibility to Buyers and Lessors!

Property Managers and Landlords (per EPA)

As owners, landlords, agents and managers of rental property, you play an important role in protecting the health of your tenants and their children. Buildings built before 1978 are much more likely to have lead-based paint.

Federal law requires you to provide certain important information about lead-based paint and/or lead-based paint hazards before a prospective renter is obligating under lease to rent from you.

Landlords must give prospective tenants of target housing, including most buildings built before 1978:

As real estate agents and home sellers, you play an important role in protecting the health of families purchasing and moving into your home. Buildings built before 1978 are much more likely to have lead-based paint.

Federal law requires you to provide certain important information about lead-based paint and/or lead-based paint hazards before a prospective buyer is obligated under a contract to purchase your home. 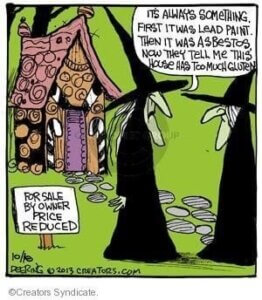 WHAT IS LEAD & WHY IS IT DANGEROUS?

What is lead & Why is it dangerous?

The following questions will help you determine if your family is at risk for lead poisoning.

If you answered yes to any of these questions, have your home tested by a certified professional. 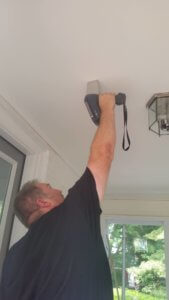 DO WE NEED TO BE CONCERNED ABOUT LEAD-BASED PAINT IN OUR HOME/BUILDING?

Do we need to be concerned about lead-based paint in our home?

If your home was built before 1978, it is more likely to have lead-based paint. In 1978, the federal government banned consumer uses of lead-based paint, but some states banned it even earlier. 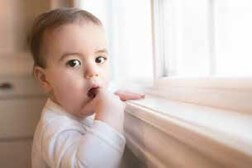 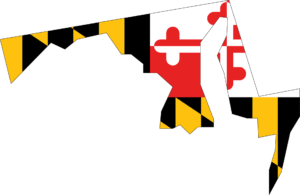 The number of childhood lead poisoning cases in Maryland has dropped to its lowest level since lead testing was first implemented in 1993.