The snow is pretty coming down, but may wreak havoc as it melts away.

END_OF_DOCUMENT_TOKEN_TO_BE_REPLACED

Lung Cancer is responsible for an estimated 155,870 deaths in the United States.

On September 10 of 2012, President Obama issued a proclamation renaming the day as Patriot Day and National Day of Service and Remembrance in memory of the nearly 3,000 people who were killed in the September 11, 2001 attacks.

Lead poisoning is a national problem. If only lawmakers were as concerned as the puppets on Sesame Street. 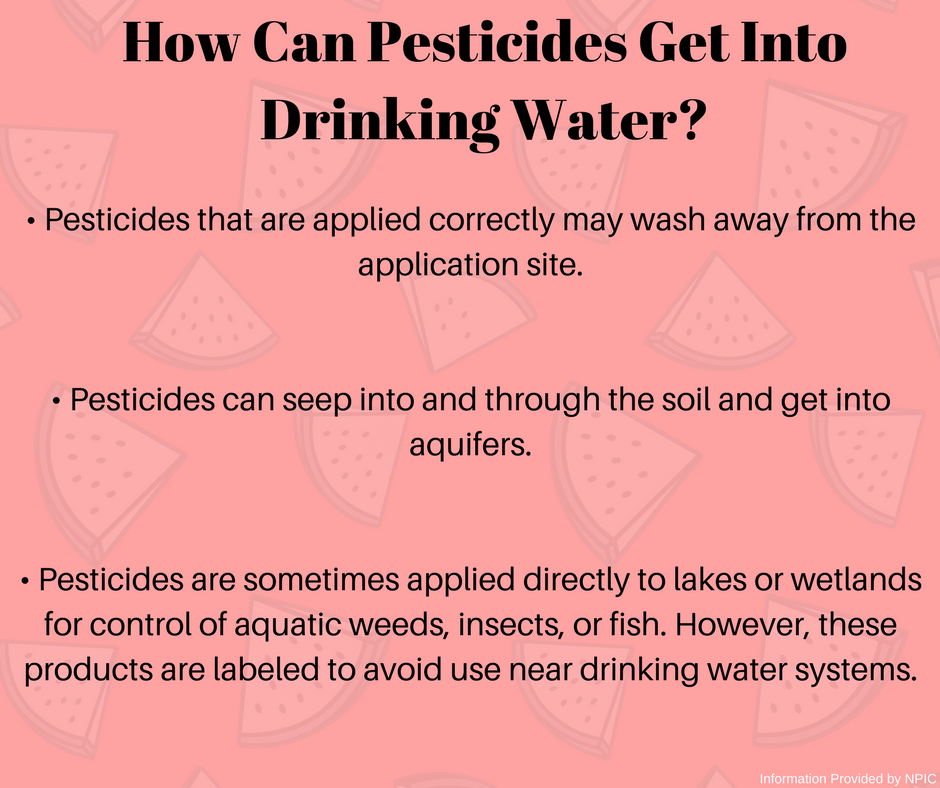 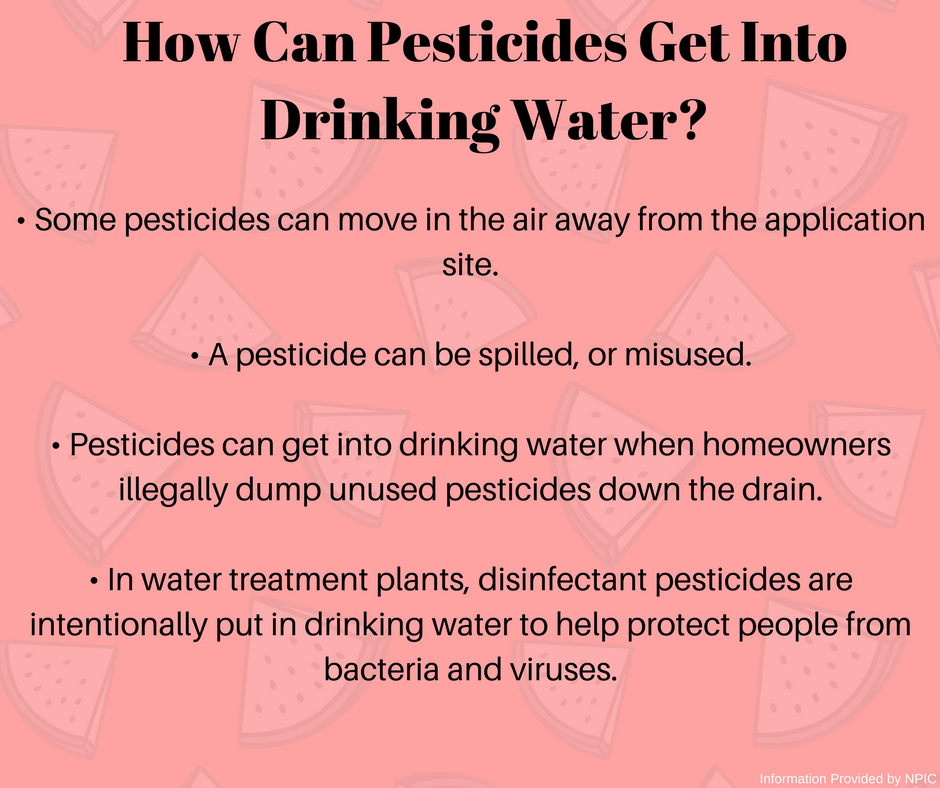 This day is to honor our national symbol, raise awareness for protecting the Bald Eagle, assist in the recovery of their natural environments and take part in educational outreach.

Their nests are the largest nests of any North American bird and the largest tree nests ever recorded for any animal species. The largest recorded eagle’s nest measured 9.5 feet in diameter and 20 feet deep. It weighed nearly three tons. 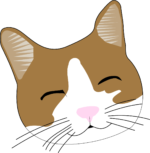 The human body always has indicators if you’re breathing unhealthy air. That’s why it’s important to listen to your body when you’re constantly sneezing, getting headaches, dizziness and more.

But you should also listen to your pets.

A woman in Wisconsin got up in the middle of the night in horrible pain. She moved to a chair in the bedroom, and after falling asleep, she only woke up because of her cat persistently meowing and rattling the closed door. Her husband soon heard the noise and realized he was not feeling well either. He called their son and the police; His motor skills and speech impaired.

The emergency responders and energy company discovered lethal amounts of carbon monoxide upstairs and found that the vent to their tankless water heater had gotten iced shut. After the family’s showers that night, the gas was pushed right into the bedroom.

If it was not for their cat causing all the commotion, sensing there was something wrong, it could have been a fatal situation.

If you are concerned about your indoor air quality, visit Baxter Group, Inc’s Indoor Environmental Department for IEQ assessments and investigations.

Memorial Day is a United States Federal holiday observed each year on the last Monday in May. This day is in honor and remembrance of everyone who has died while serving in the United States Armed Forces.

Traditionally on Memorial Day, the U.S. flag is raised briskly to the top of the staff then solemnly lowered to the half-staff position where it remains until noon. At noon, it is then raised to full-staff for the remainder of the day.

When the flag is at half-staff, the position is in remembrance of the men and women who have given their lives for their country. Raising the flag at noon signifies the nation lives, that the country is resolved not to let their sacrifice be in vain but to rise up in their honor and continue to fight for liberty and justice for all.

Memorial Day has been kept in various forms in the United States since the end of the Civil War. General John Logan called for a nationwide day of remembrance on May 5, 1968. On May 30th, Decoration Day was first observed.

Across the country, humble tributes occurred on that first Decoration Day. Just outside Fort Stevens near Washington, D.C. there was a small cemetery where 40 soldiers were buried, one of whom belonged to a widow from Northern Vermont. He was one of three sons she lost to the war. On Decoration Day, she went to the cemetery carrying 40 wreaths for 40 graves.

Someone placed a laurel wreath upon the head of a Lincoln statue at City Hall, Washington D.C.

In Cincinnati, Hamilton and Dayton Railroads transported passengers to the Spring Grove Cemetery.

Decoration Day gradually became known as Memorial Day and now honors all U.S. military personnel who have died during a military conflict. Memorial Day continued to be observed on May 30 until Congress passed the Uniform Monday Holiday Act of 1968. Since 1971, Memorial Day has been observed the last Monday of May. 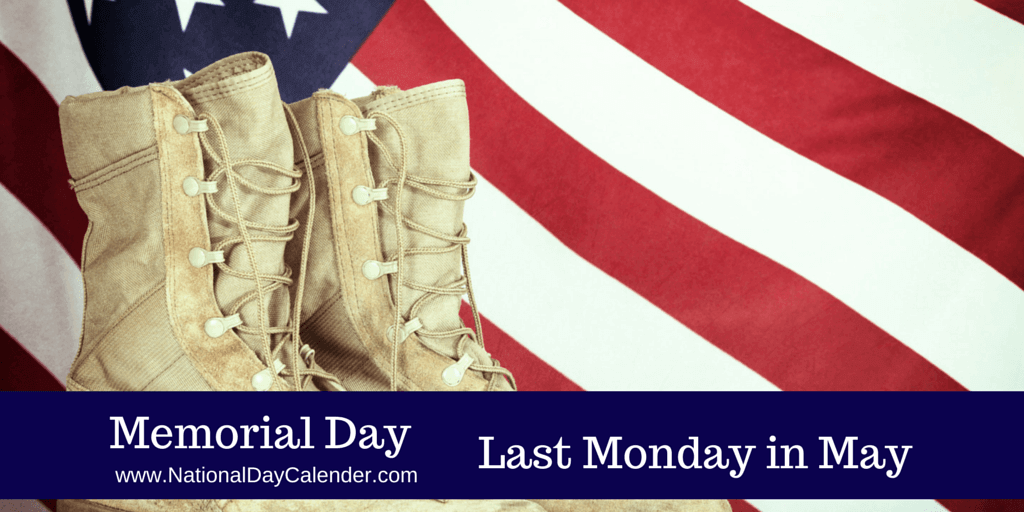 Land of the Free

Memorial Day, a United States Federal holiday, is observed each year on the last Monday in May.

This year, it will be observed on May 29th.

And it’s coming up this weekend.

But before bringing out the plastic cups, paper plates, and burgers for the the grill- take some time this weekend to honor everyone who has died while serving in the United States Armed Forces.

There are several ways to remember those Americans:

• Visit a battlefield –The Battle of Gettysburg was a turning point in
the Civil War; fought at the local Gettysburg National Military Park –
https://www.nps.gov/gett

• Go to a memorial service organized by a veterans group.

• Observe the National Moment of Remembrance at 3:00pm on
Memorial Day.

• Share photos and memories of your friends and family who have
fallen in battle.