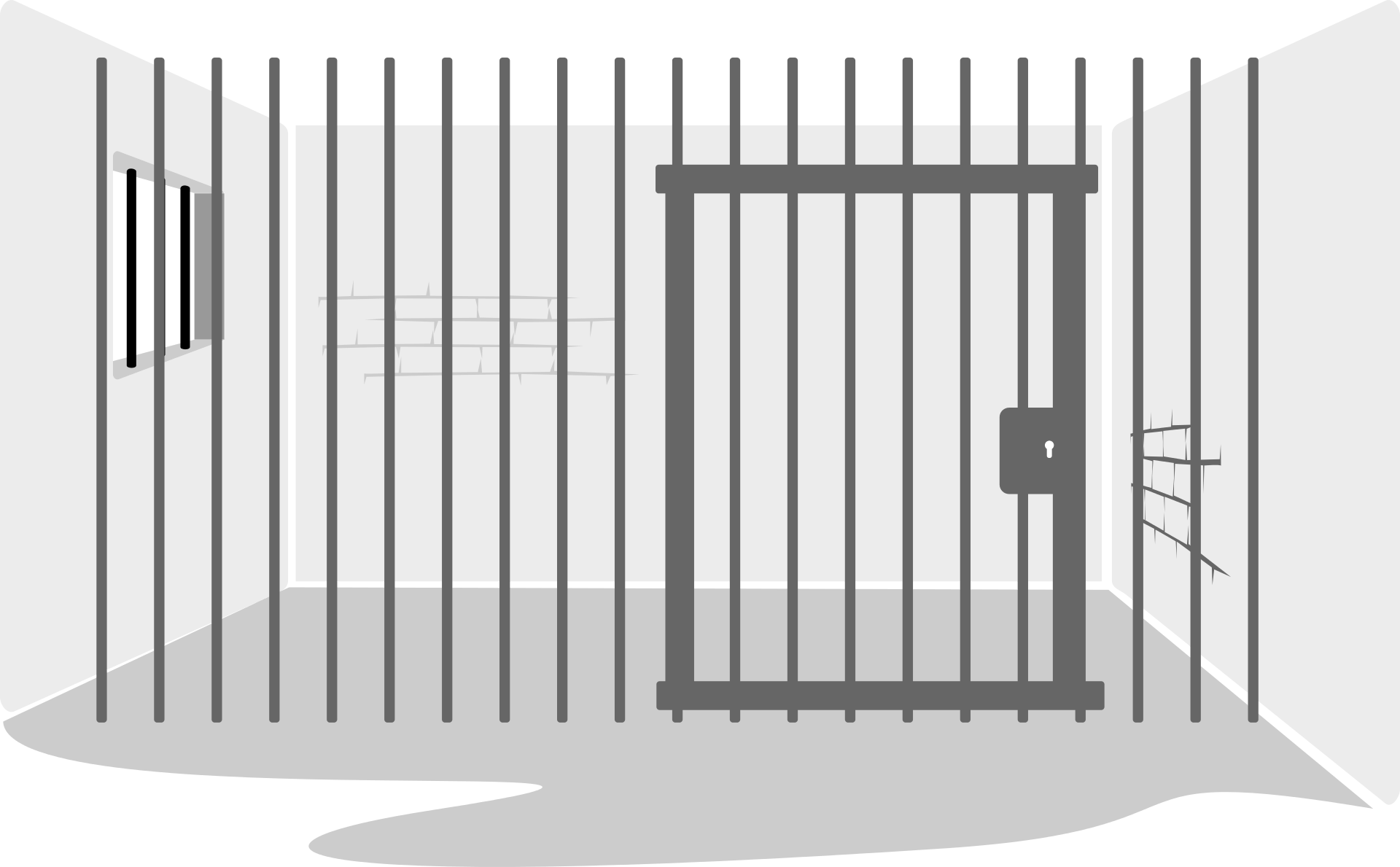 By Jocelyne MeltonMay 7, 2018 No Comments 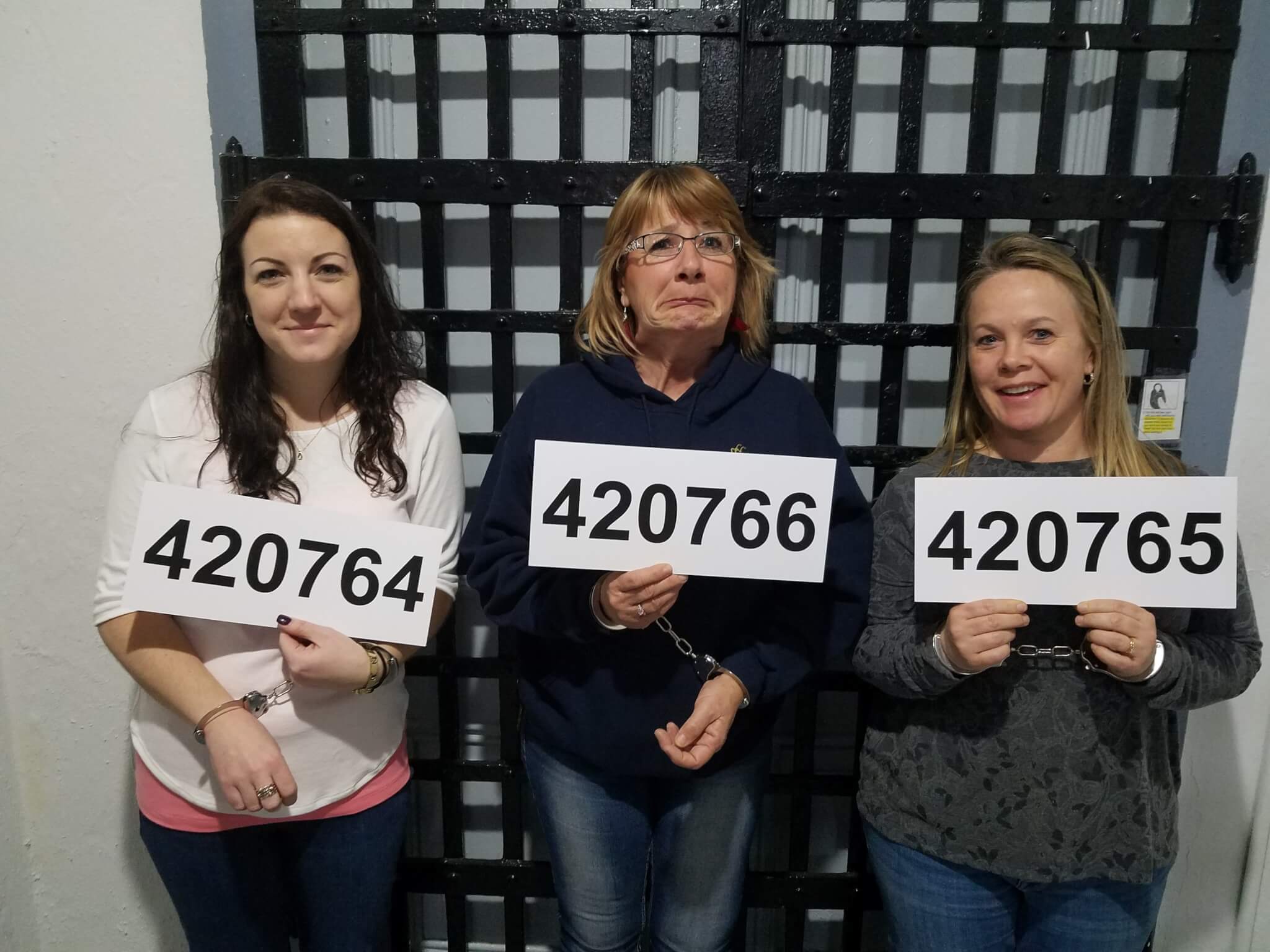 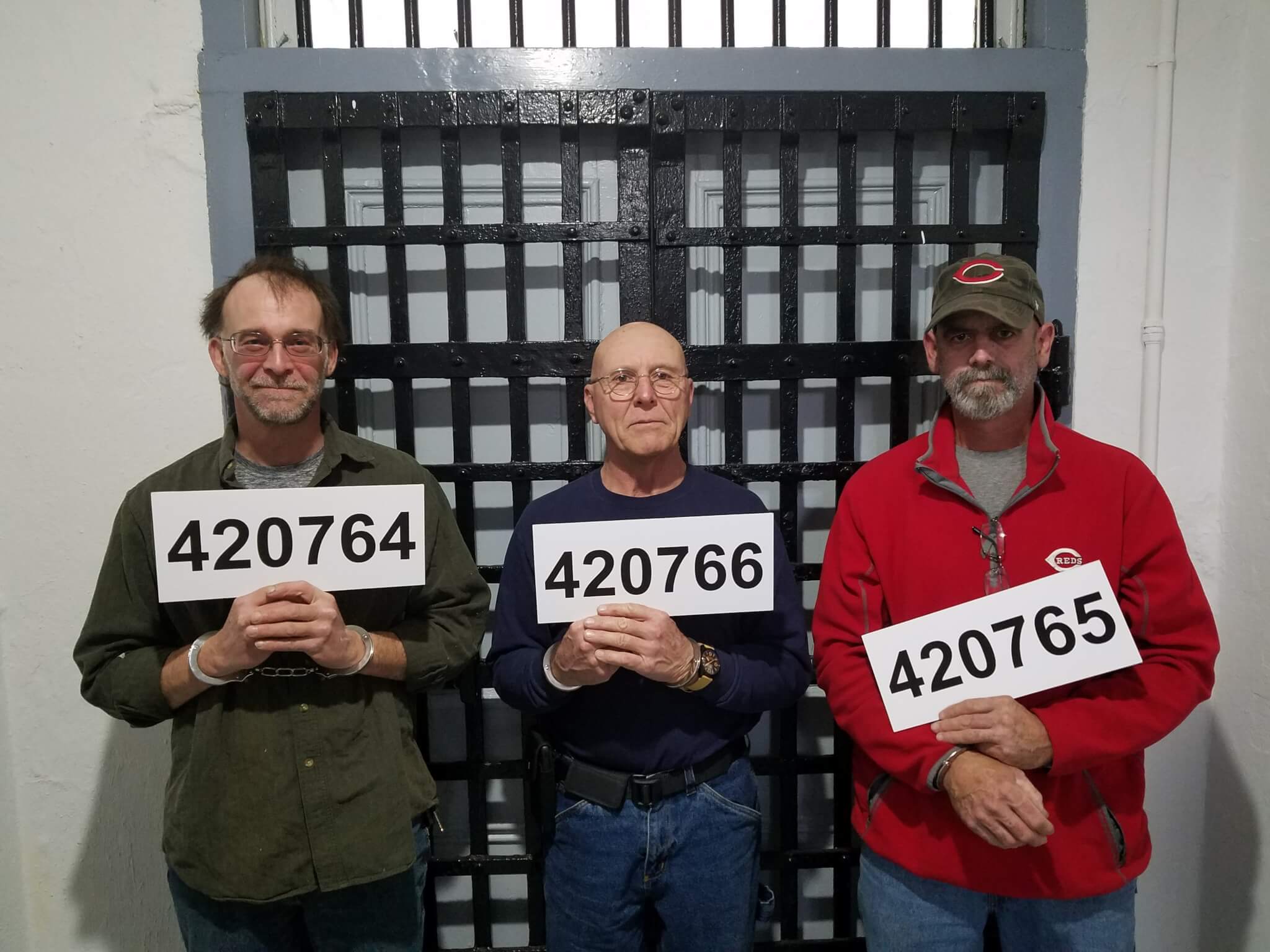 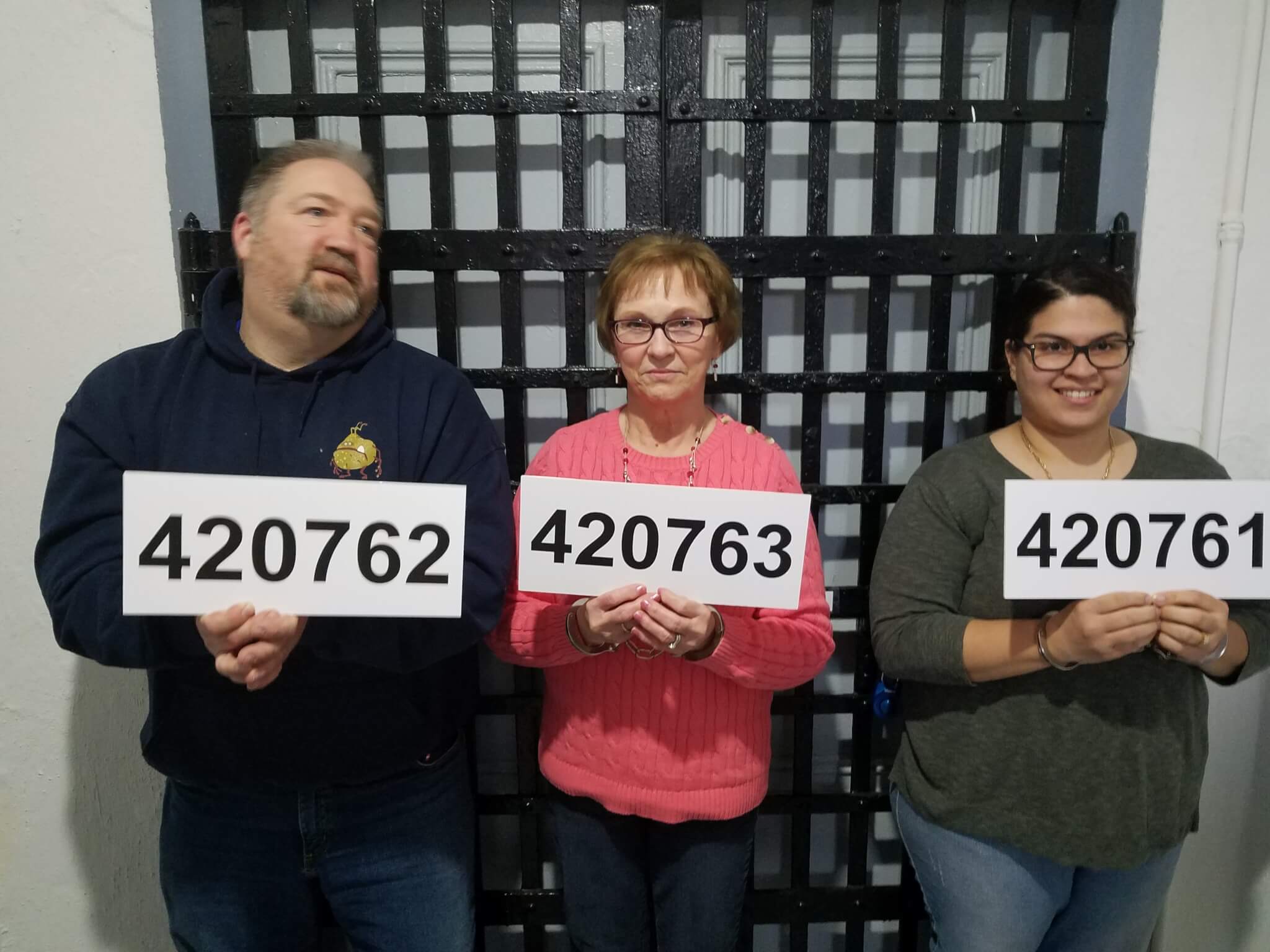 Manage Asthma in Schools
Get a FREE estimate! Contact Us Now