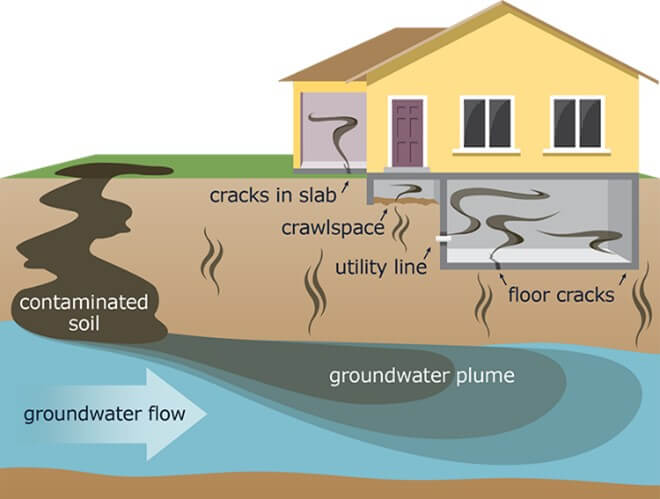 By Jocelyne MeltonNovember 13, 2020 No Comments

Warning signs that indicate a moisture problem exists in a basement or crawl space should be followed by a full assessment.

Although multiple signs seem to become evident all at once, quite often the problems were gradual and unnoticed.  Water problems can also originate because of one event such as local dynamiting, a storm that saturates the ground, or recent changes to landscaping.  All these events can also change the composition of the ground around the basement or crawl space creating new water entry paths. 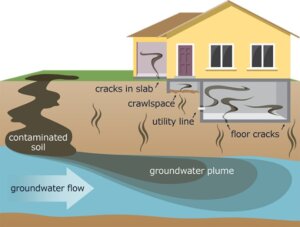