By Jocelyne MeltonMarch 20, 2018 No Comments

In California alone, there were more than 1,400 cases of accidental poisonings during 1998-2009 caused by storage of non-food substances in soda bottles, unmarked bottles, cups or glasses. The accidental ingestion of the pesticide, Paraquat dichloride, caused several of those deaths.

Paraquat dichloride, commonly referred to as “paraquat,” is an herbicide used to control weeds in many agricultural and non-agricultural areas. It can be applied as a pre-harvest desiccant on some crops such as cotton. 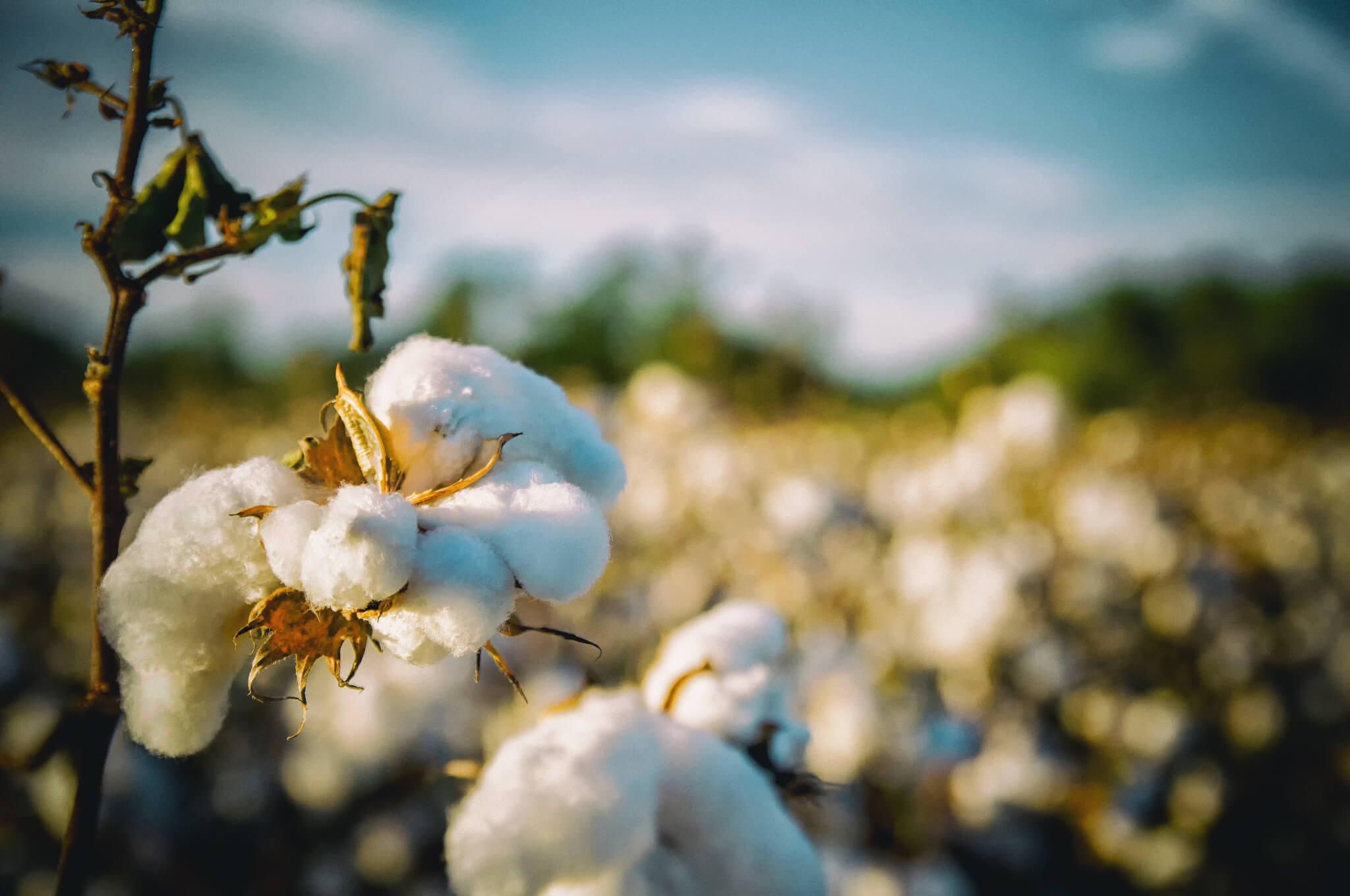 All paraquat products are Restricted Use Pesticides (RUPs). These products can only be sold to and used by certified applicators. There are no homeowner uses and these products should not be accessible to the general public, yet the American Association of Poison Control Centers (AAPCC) reported 50 deaths from paraquat. At least 12 deaths were from accidental ingestion of the pesticide from a beverage container.

Just ONE small sip can be fatal. And there is no antidote.

The accidental ingestion of this chemical is a major concern as there are unmistakable warning labels on the product that prohibit pouring paraquat into food or beverage containers.

“NEVER PUT INTO FOOD, DRINK OR OTHER CONTAINERS.”

“DO NOT REMOVE CONTENTS EXCEPT FOR IMMEDIATE USE.”

PREVENTATIVE MEASURES CAN BE TAKEN.

The EPA states any paraquat product must:

Agricultural Practices and Groundwater
Get a FREE estimate! Contact Us Now