Have you already had mold remediation and looking for preventative maintenance?

Or would you like to just clean up your indoor air?

The P2000 air purifiers by Airfree was tested by EMSL Analytical (one of the leading testing laboratories in the U.S.) for its effectiveness at killing bacteria and mold in an office room.

After this eight-week scientific analysis, their conclusion was that the P2000 air purifier reduced bacteria by 85% and fungi by 69.64% for the four weeks it was turned on.

Click Here For More Information or to Order a Purifier 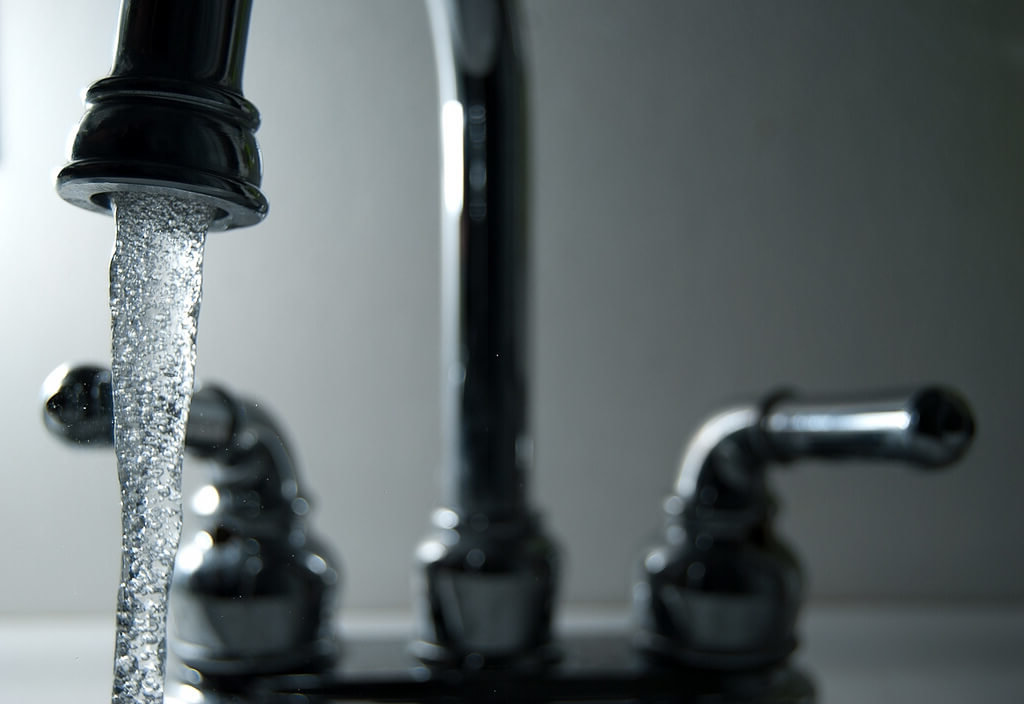 Drinking Water Quality
Get a FREE estimate! Contact Us Now