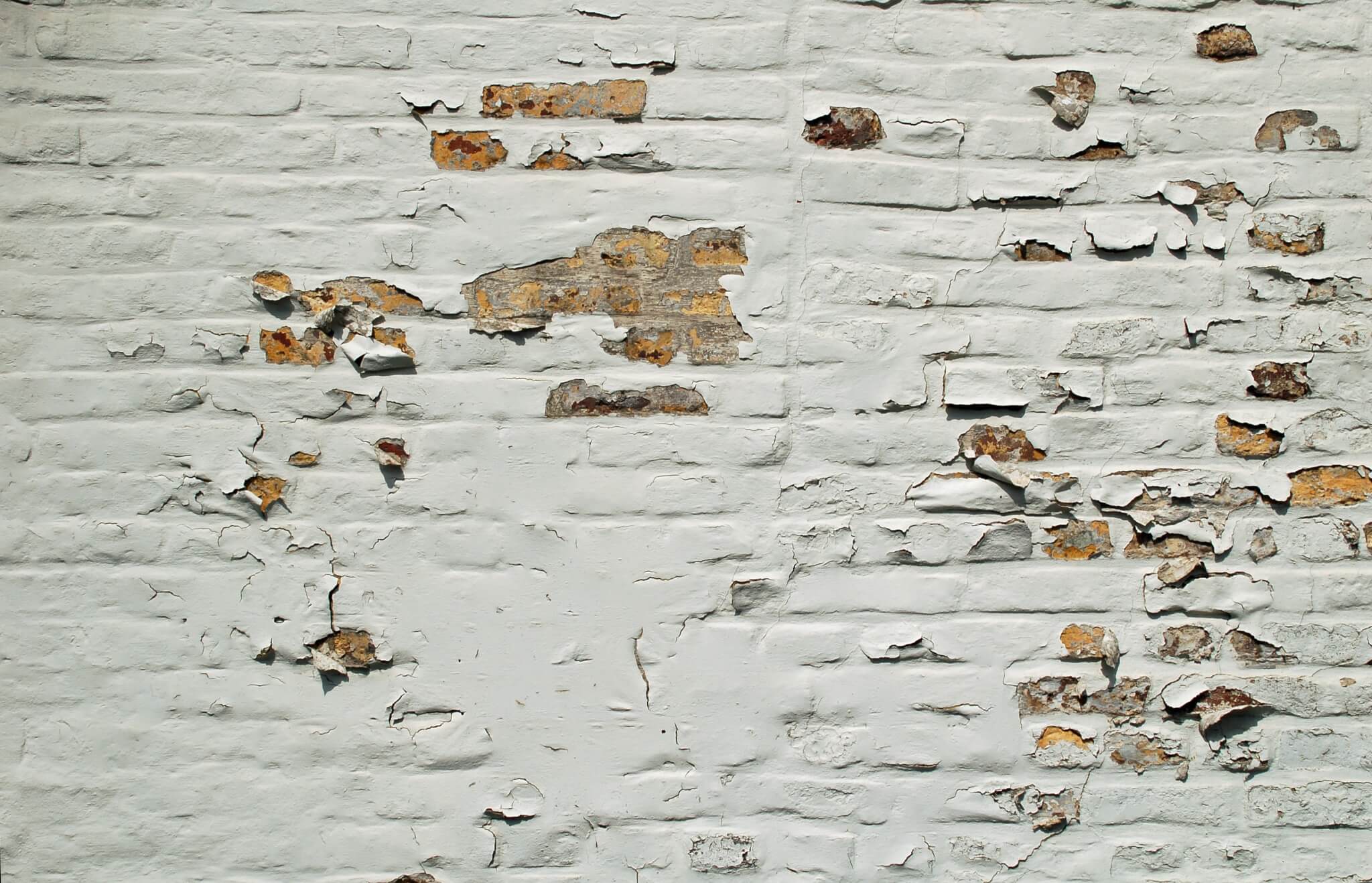 Lead-based paint is not to be taken lightly whether you’re a renovation contractor, landlord or property manager. Violations can be incredibly costly.

For instance, Sears Home Improvement Products, Inc. failed to provide documentation regarding the requirement to:

As a result, the proposed Consent Decree requires the company to pay a civil penalty of $400,000, and perform enhanced compliance measures company-wide. 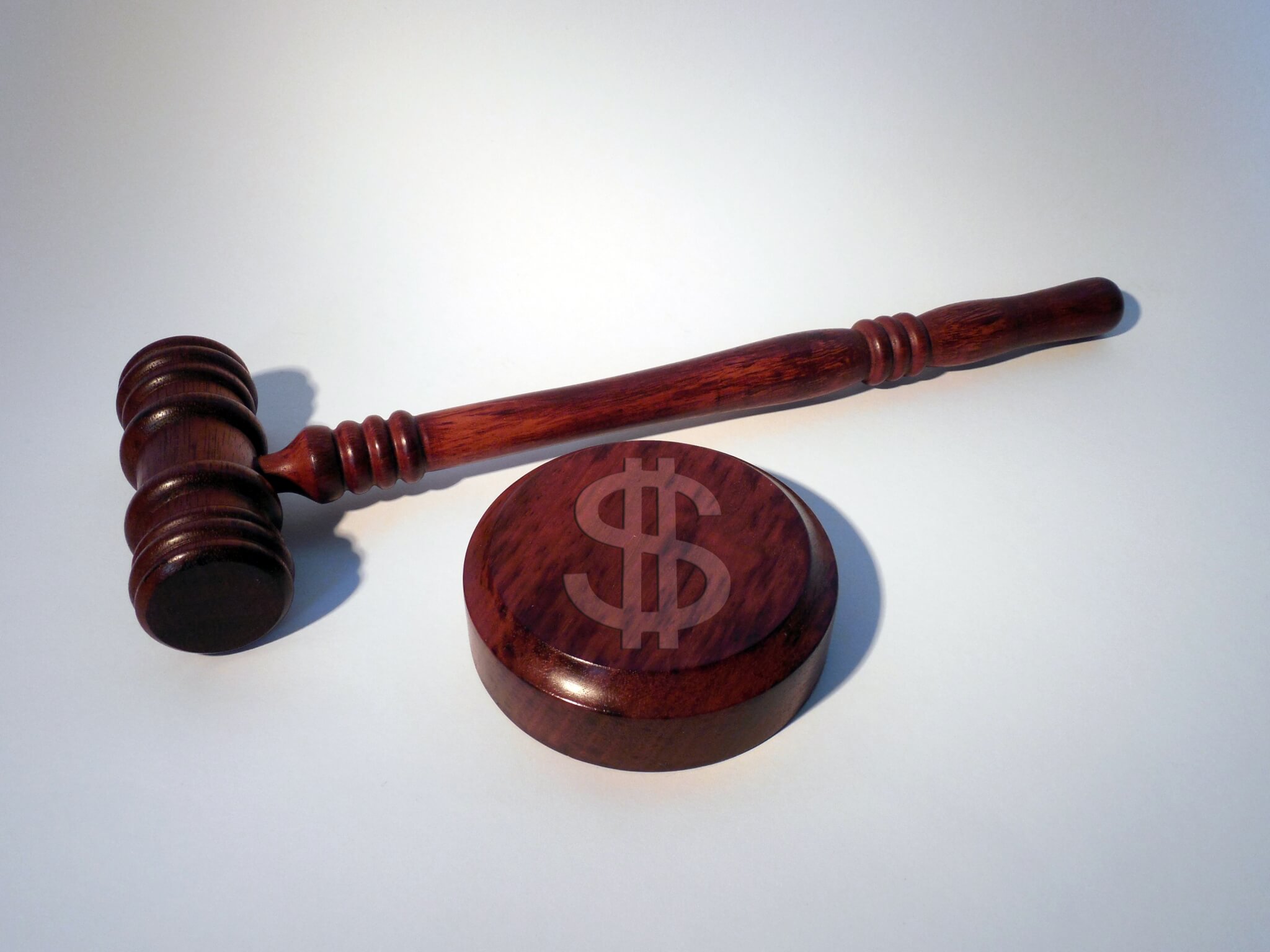 Cases ranged from small businesses to major companies. According to the EPA, “in a criminal prosecution in New York, realtor Maureen Walck pled guilty to knowingly and willfully violating the Lead Disclosure Rule’s requirements to disclose lead-based paint information to a prospective home buyer, whose child was later diagnosed with lead poisoning.” The charge carries a maximum sentence of one-year imprisonment and a $100,000 fine.

Collectively, the settlements require alleged violators to pay $1,046,891 in penalties, and that’s even with the EPA reducing several penalties. The state, local authorities, clients, and other companies can all report unsafe lead paint practices. 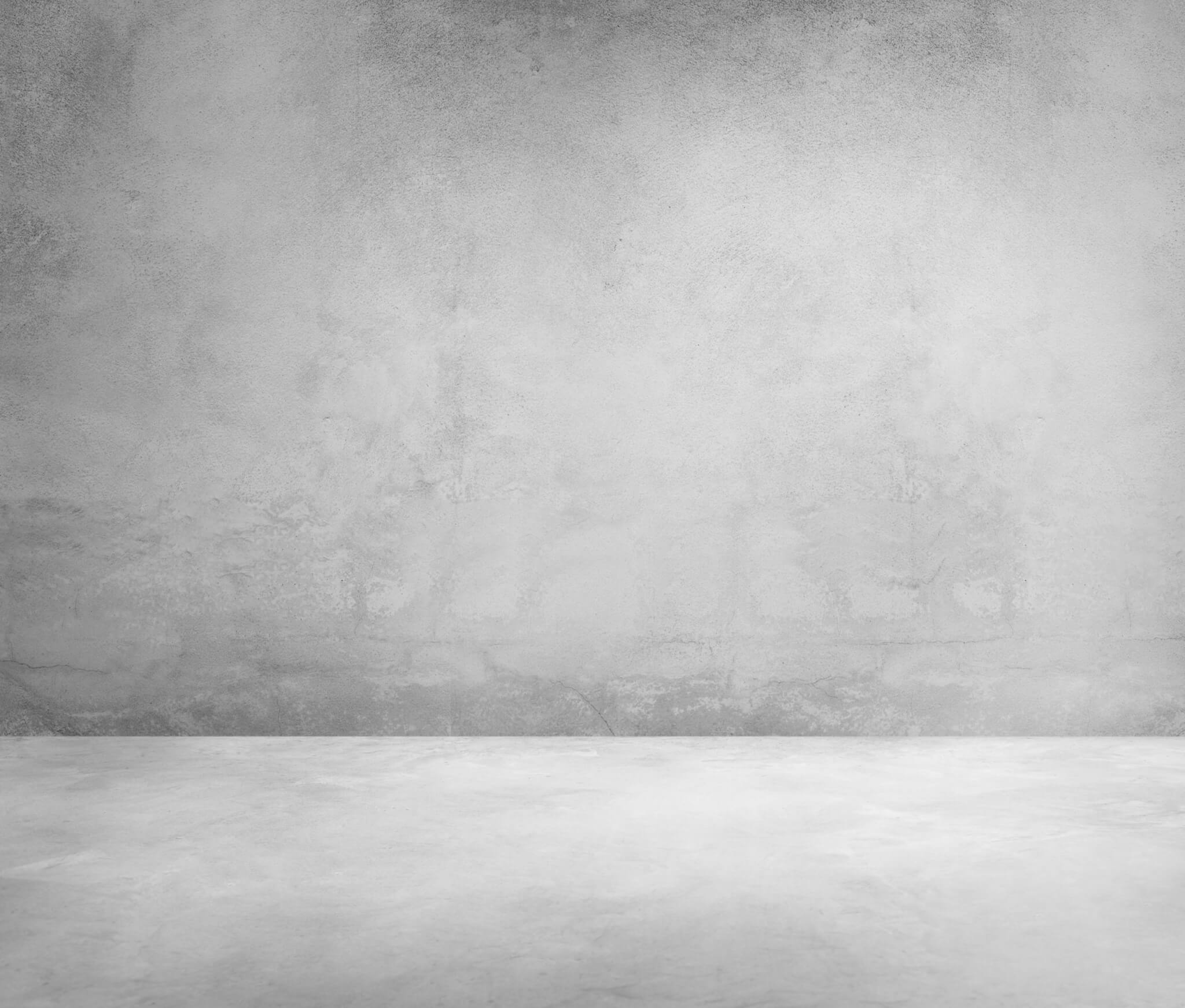 Disadvantages of Sub-Slab Systems
Get a FREE estimate! Contact Us Now