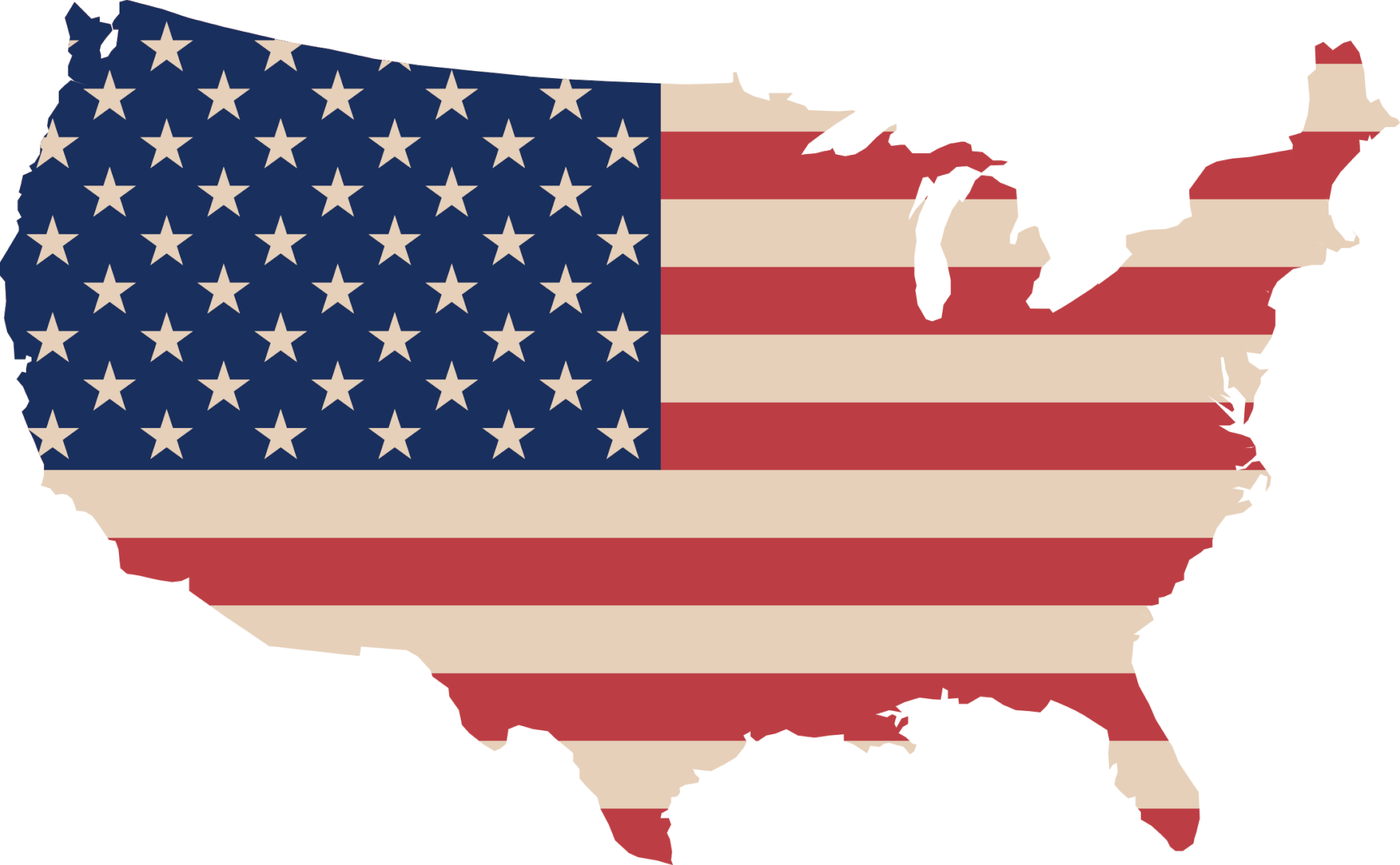 Memorial Day is a United States Federal holiday observed each year on the last Monday in May. This day is in honor and remembrance of everyone who has died while serving in the United States Armed Forces.

Traditionally on Memorial Day, the U.S. flag is raised briskly to the top of the staff then solemnly lowered to the half-staff position where it remains until noon. At noon, it is then raised to full-staff for the remainder of the day.

When the flag is at half-staff, the position is in remembrance of the men and women who have given their lives for their country. Raising the flag at noon signifies the nation lives, that the country is resolved not to let their sacrifice be in vain but to rise up in their honor and continue to fight for liberty and justice for all.

Memorial Day has been kept in various forms in the United States since the end of the Civil War. General John Logan called for a nationwide day of remembrance on May 5, 1968. On May 30th, Decoration Day was first observed.

Across the country, humble tributes occurred on that first Decoration Day. Just outside Fort Stevens near Washington, D.C. there was a small cemetery where 40 soldiers were buried, one of whom belonged to a widow from Northern Vermont. He was one of three sons she lost to the war. On Decoration Day, she went to the cemetery carrying 40 wreaths for 40 graves.

Someone placed a laurel wreath upon the head of a Lincoln statue at City Hall, Washington D.C.

In Cincinnati, Hamilton and Dayton Railroads transported passengers to the Spring Grove Cemetery.

Decoration Day gradually became known as Memorial Day and now honors all U.S. military personnel who have died during a military conflict. Memorial Day continued to be observed on May 30 until Congress passed the Uniform Monday Holiday Act of 1968. Since 1971, Memorial Day has been observed the last Monday of May.

Indoor Air Quality Includes the Outdoors
Get a FREE estimate! Contact Us Now