By Jocelyne MeltonFebruary 1, 2018 No Comments 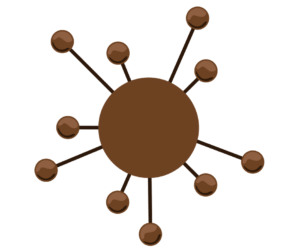 Aspergillosis is the name of a group of diseases caused by the common mold, Aspergillus. People breathe in Aspergillus spores everyday indoors and outside; it is nearly impossible to avoid them. For those with healthy immune systems, breathing in these spores have no adverse health effects. However, those with weakened immune systems or lung diseases are at a higher risk of developing health problems such as allergic reactions, lung infections, and infections in other organs.

Major forms of Aspergillosis are:

World Aspergillosis Day is specifically held at the same time as the Advances Against Aspergillosis conference to maximize awareness internationally.

Natural Solutions for Busting Stress!
Get a FREE estimate! Contact Us Now